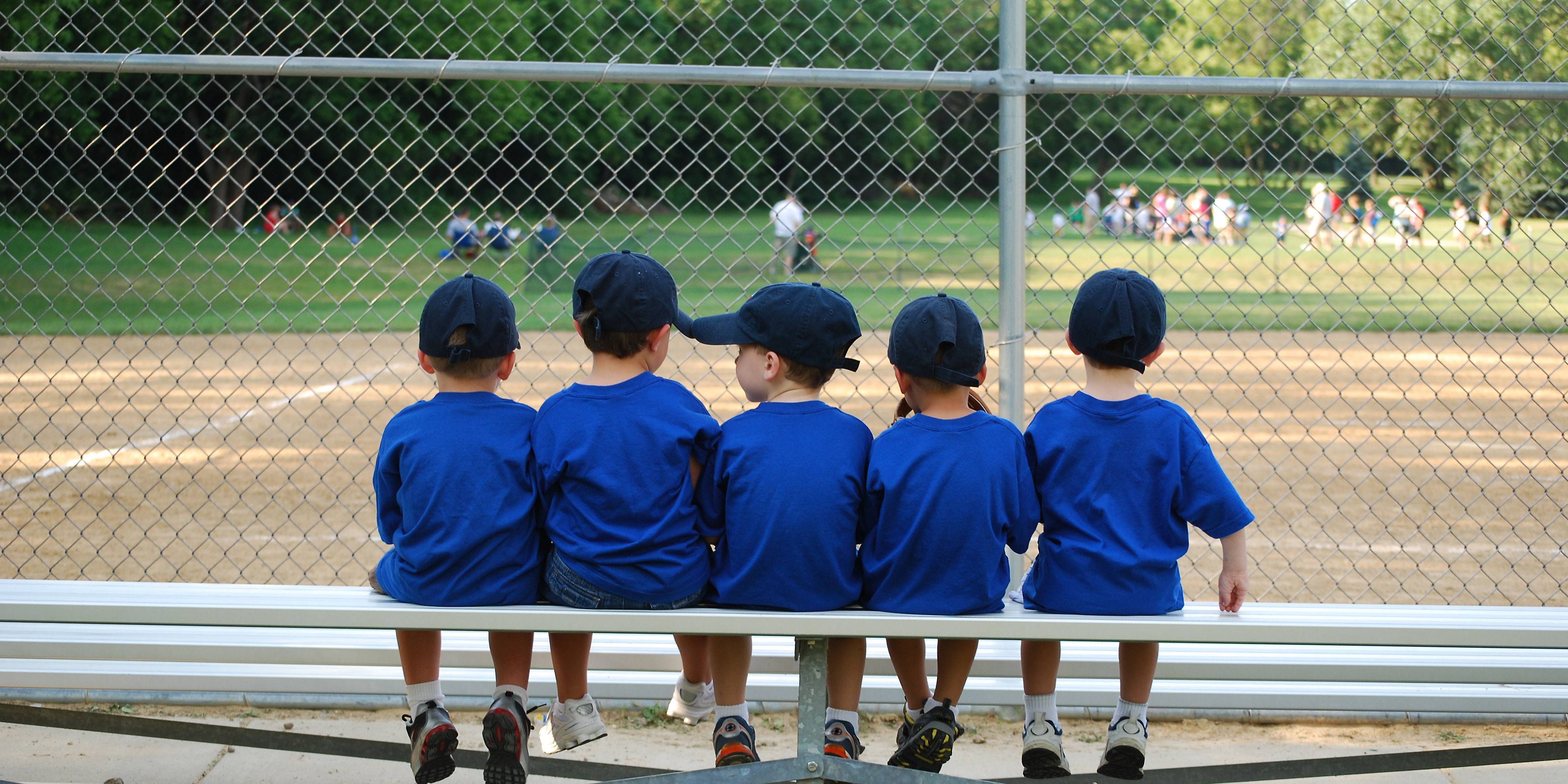 Know your strengths before you take the field.

The Cubs created some MLB All-Star buzz by becoming just the second team ever to have its entire infield start an All-Star Game. Yup, the entire infield consisting of Anthony Rizzo (1st base), Ben Zobrist (2nd base), Addison Russell (shortstop), and Kris Bryant (3rd base) were elected for the National League. That’s only the second group of four to do that since the 1963 St. Louis Cardinals.

My dad (who taught me to love the nuance of baseball) always said to never put all of your eggs in a one basket (I’m sure he heard it from his dad). He also said to choose my friends wisely. The same goes for choosing business teaming partners. Whether you’re a coach (the prime) or the player (subcontractor/sub), it’s a good idea to think about the team as a whole before making any decisions.

A coach reviews the roster before the draft to make sure all choices benefit the team. Bullpen weak? The team needs pitchers. So, if you’re a player, think about what you bring to the team. If you’re a fantastic infielder, then you don’t want to go to a team that only needs pitching – because if you do, you won’t play. In baseball, each player brings strength to the team. Some strengths are deep (like pitching and hitting) and some may be shallow; but there are no gaps.

No coach would show up to a game with no pitchers or no first baseman.

You must play to each other’s strengths and close all capability gaps. No team should have gaps in filling requirements. Ever. Be sure to know your customer requirements before teaming (as early as possible) to ensure your teaming strategy is successful. It’s a pretty simple idea, but you would be surprised at how many times companies form teams without reviewing requirements only to find multiple gaps in capabilities. Remember, if you bring something to the team they already have, then you won’t get enough of the work for it to be worth your time. Choose another team.

Teaming with Friends/Family, Just ‘Cause

Just because your friend is the pitcher, doesn’t mean his team is the right one for you. They may be in first place right now, but if you look at how things are going (best infielders are leaving, bullpen is hurt, etc.), they may not even reach .500 this season.

As a small business prime, it’s sometimes difficult to say “no” to a company you’re friendly with or have a history with. But just knowing the owner or having history doesn’t a qualified team make. “Filling the gaps” is the foundation of a successful team. If and only if that happens, should you consider teaming with said company. It’s business, not personal. Teaming with family is a whole different ballgame (see what I did there).

No one company/person should carry all of the work. Coaches don’t expect the pitcher to catch the ball  they pitch. Not one person defends the entire outfield (though, Bugs Bunny does an awesome job of playing all positions in this famous cartoon). Coaches ensure each position is covered and has backup. 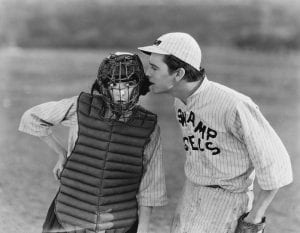 Never a team of one.

Why do primes create a team with duplicative capabilities?

So, why do so many primes create teams that don’t fill gaps and are too deep in other capabilities? Why do the subs join? Do they expect to play? What do they bring to the team that the other(s) don’t? If you can’t bring a unique capability (that fulfills the customer requirement and closes a gap), you probably shouldn’t be on the team. If you do join the team, then someone else will get the work. It’s a simple truth.

The National League All-Star Team lost to the American League by 2 runs. So, perhaps it was a bad idea for the National League to elect the entire infield from 1 out of their 15 teams – you know, the whole eggs/basket thing. Or maybe it was just the way the ball bounced.

Either way, it’s a valuable lesson in teaming in a business environment:

Melissa Wagner is a skilled proposal manager with 20+ years of strategy, proposal development, and marketing success supporting both Government and commercial clients. At Edwards she worked closely with others across organization to create winning proposals and develop the Edwards brand in the marketplace.

Categories
Go to Top
Free Consultation
Fill out the below information to be contacted by one of our Cybersecurity Professionals.